The Hunger Task Force of La Crosse sets goal to “Root Out Hunger” During the Winter Roots Festival. 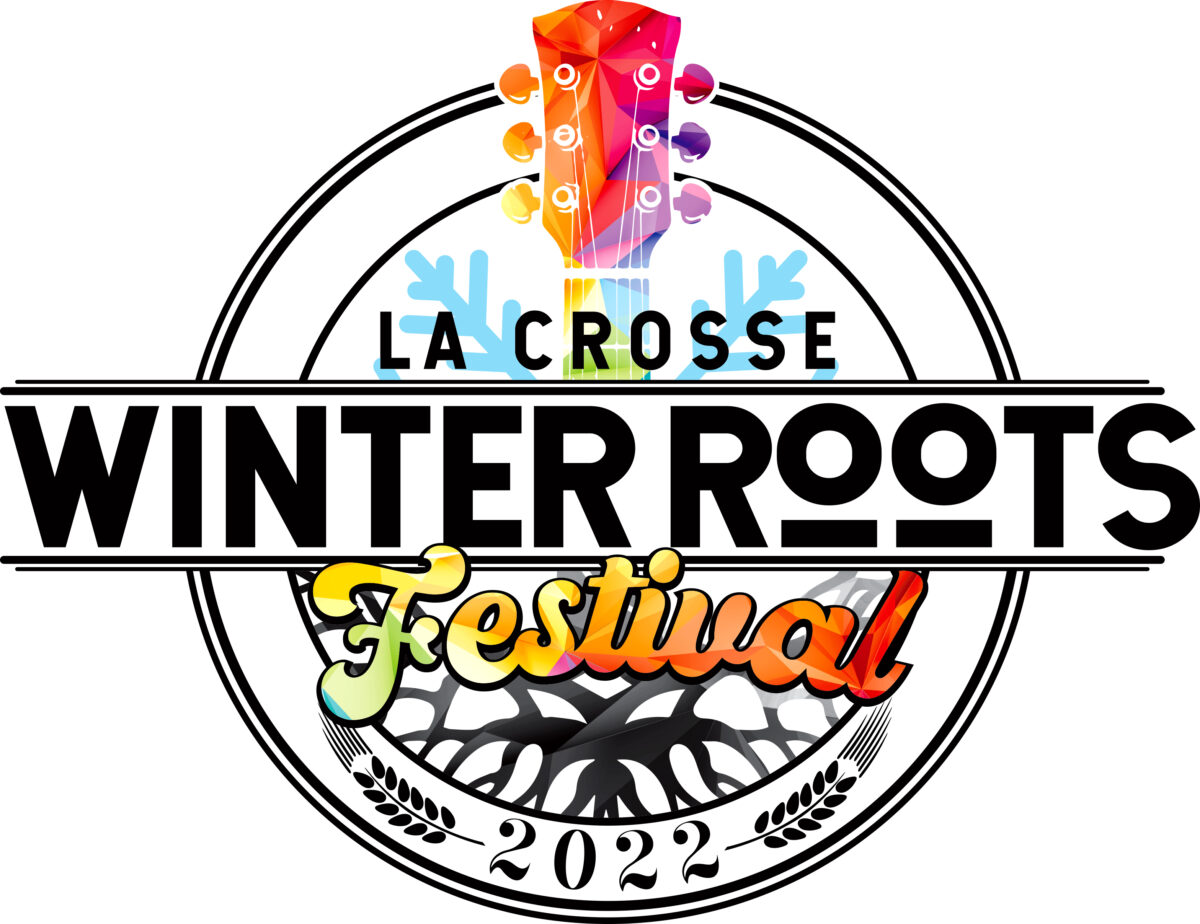 The Hunger Task Force of La Crosse has partnered with the La Crosse Winter Roots Festival taking place Saturday, February 12th, 2022. The event is inviting locals and visitors to celebrate music, regional cuisine, and artisan brewers and distillers.  This event, hosted at the La Crosse Center in what will be the newly constructed Riverside Ballroom, nestled on the banks of the Mississippi River, in downtown La Crosse, Wisconsin.

Besides the festival being an opportunity to showcase the La Crosse Regions exploding culinary scene and available venue space to new and returning visitors, the event will be highlighting The Hunger Task Force and its mission to “Be a voice for the hungry by harvesting community resources to alleviate hunger.”

The Hunger Task Force was established in 1998, as a free and local Food Bank using food recovery and redistribution to use excess food to feed people in need when they need it.  Food banks play a part in addressing food waste while also helping people facing food insecurity.  A food bank differs from a food pantry in that The Hunger Task Force has a warehouse, freezer, and refrigerator capacity to distribute millions of pounds of donated food every year to food pantries, meal sites, and youth programs.   The Hunger Task Force network consists of over 500 donor suppliers and 118 food programs in 7 counties and also operates the Kane Street Community Garden, the only garden in the area that grows and distributes on-site to anyone in the community in need of fresh, nutritious produce. Growing nearly 30,000 pounds of fresh produce each season.

In the first three months alone of 2021, The Hunger Task Force joined forces to distribute nearly 750,000 pounds of food. As a member of The Hunger Relief Federation of Wisconsin, they served as the Western Wisconsin area hub for the distribution of 250,311 pounds of milk and cheese from the Dairy Recovery Program, 1,547,000 pounds of Trade Mitigation foods, and 1.5 million pounds of Farmer to Family Boxes.  The Hunger Task Force’s food recovery efforts saw an increase in donations from 1,308,537 pounds in 2019 to 2,299,327 in 2020.

During the Winter Roots Festival, The Hunger Task Force will be receiving money from ticket sales, a silent and LIVE auction, coat check, and is also asking attendees to donate a canned item(s) when they attend the event, with the aim to reach 5,000 pounds of nonperishables.

Businesses interested in the silent or LIVE auction may reach out directly to Shelly Fortner, Executive Director of The Hunger Task Force of La Crosse at 608-793-1002 or lacrossehunger@gmail.com.

VIP and GA Tickets for the event will go on sale Monday, November 1, 2021 with a portion of the proceeds to benefit The Hunger Task Force of La Crosse. The Hunger Task Force has partnered with La Crosse’s Winter Roots Festival and will be hosting various fundraising activities during the event. Learn more at https://lacrosselocal.com/rootsfest.

COVID-19
The CDC is continuing to update its guidance for organizing large events and gatherings.  The La Crosse Center is committed to the safety of its staff and visitors and will follow suggested guidelines brought forward by the La Crosse County Health Department and the CDC.  It is hoped that by February of 2022 an indoor event will be able to take place safely and that visitors will be eager to celebrate winter indoors in a way that they were unable to during the 2020 pandemic.

About The La Crosse Center
The La Crosse Center is in the process of completing a major renovation and expansion that is scheduled to be completed in late 2021. When completed the Center will have 120,000 square feet of multi-purpose space. The La Crosse Center plays host to state-wide conventions and sporting events, concerts, meetings, and more throughout the year and is a major driver in La Crosse tourism spending. The February date, while serving as a grand re-opening event, will also aid in bringing visitors to La Crosse during what is traditionally an off-season time of year for tourism spending in La Crosse County.  The event will become an annual winter event aiding to bring more leisure visitors to La Crosse over the slow season year after year. lacrossecenter.com

About La Crosse Local
La Crosse Local is an arts, food, and entertainment podcast and publication for La Crosse County and its surrounding communities. Join us in supporting local arts. La Crosse Local works to be the voice of the La Crosse arts and dining scene. Highlighting the many talented individuals, and committed organizations that make La Crosse an exciting place to live, while giving our readers & listeners ideas of new experiences to explore and tastes to tempt them. Listen at lacrosselocal.com or you can subscribe to “La Crosse Local” on your favorite podcast app 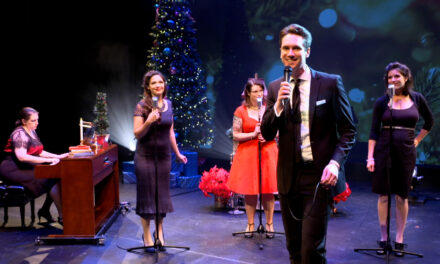 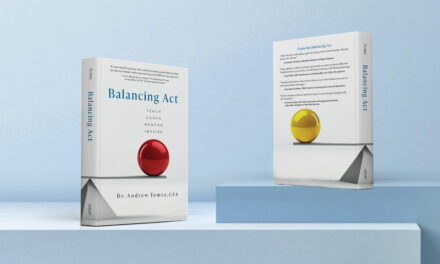 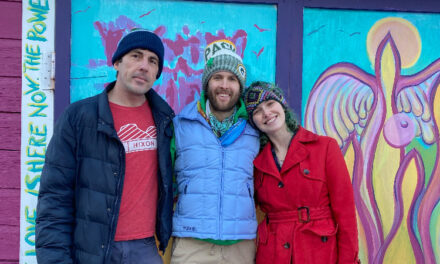 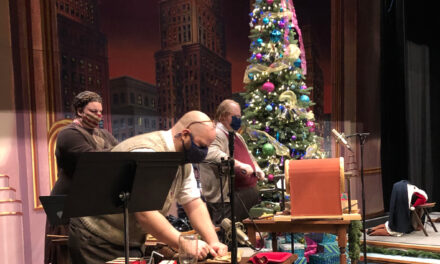