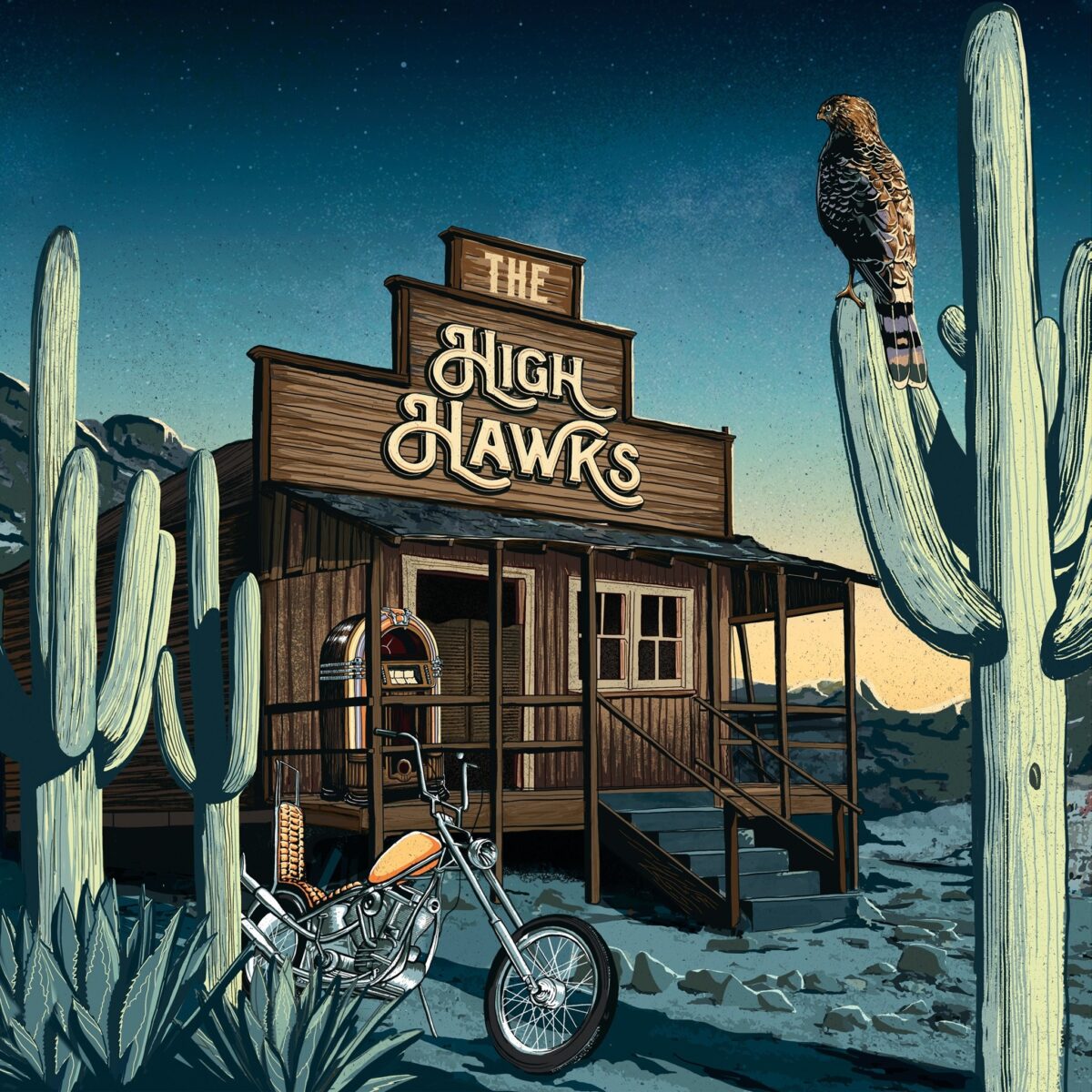 The band’s first record, a combination of old country, Americana, and rock and roll, dances with Southern rock riffage while dipping into inventive lyrics that explore a variety of topics.

The High Hawks is a group of musically inclined friends, all of which have found themselves in other bands before coming together, including Vince Herman (Leftover Salmon), Tim Carbone (Railroad Earth), Adam Greuel (Horseshoes and Handgrenades), Chad Staehly (Hard Working Americans), Brian Adams (DeadPhish Orchestra), and Will Trask (Great American Taxi). And though their new album came together in a mostly serendipitous fashion, the end result is a polished record of rugged Americana rock and roll and old country. The self titled album, The High Hawks, combines and mixes aspects from all three genres creating a wide variety of tracks. Nearly every song will have you humming along, but no song is similar to the next on the album, leaving it unpredictable and versatile.

The High Hawks mix common genre staples with inventive lyrics on their new album for a modern twist on some of the styles. Ranging from the state of the world to simpler topics, the lyrics settle on both heavier and lighter themes evoking a mix of emotions including regret, self awareness, and a yearning for days past. But the upbeat nature of the tracks with frequent southern rock influence and fast paced melodies keeps the album mood light for easy listening. Given the range the album has, The High Hawks is appealing to many audiences, especially fans of Americana, rock and roll, and old country. Pick up the album at LoHi Records.

If you like The Eagles or Sturgill Simpson, you might also like The High Hawks, as their first album captures some of the same sounds and lyrical patterns of these bands.

Content Writer and Social Media Coordinator. I paint, listen to music, and play with my dogs a lot. When I'm not doing all that, I love to read and try new things.
Maeve Miller 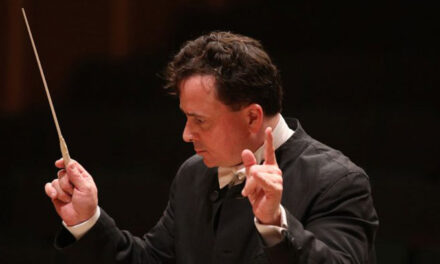 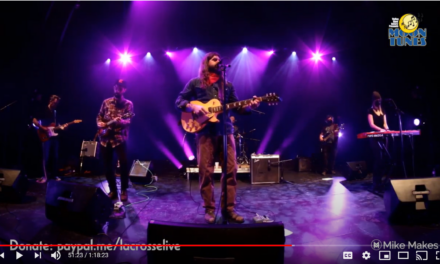 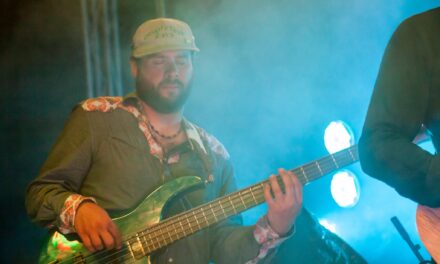 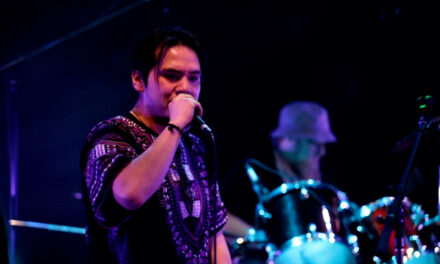