There will be an opportunity for members of the public to ask questions in real-time at the end of the debate.

“We will challenge the final two candidates to present a clear vision and firm positions at this debate, and also to draw a contrast with their opponent,” Timmons said.  The event will be filmed live with candidates in-person at the Weber Center for the Performing Arts with Covid safety precautions in place.

The stream is provided by Dylan Overhouse Productions and Mike Makes.

La Crosse Local
La Crosse Local is an art, food, and entertainment podcast and publication for La Crosse County and its surrounding communities. Find us online at lacrosselocal.com or in your favorite podcast app. 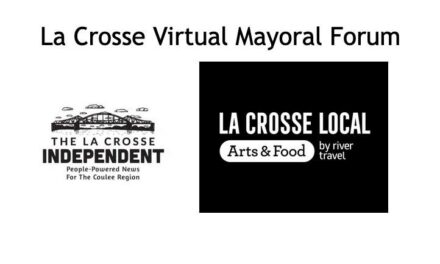 Community Organizations to be involved in Virtual Mayoral Forum January 21, 2021 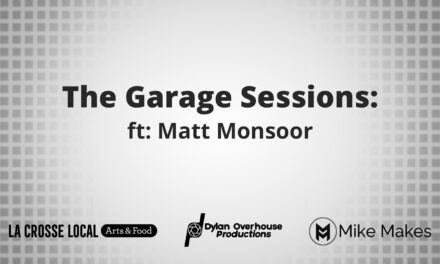 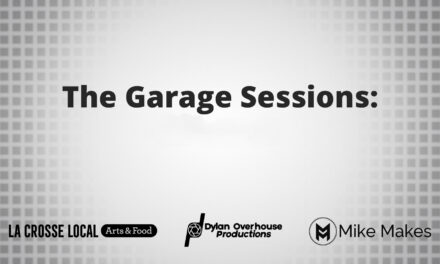 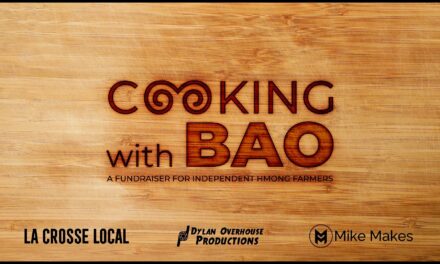 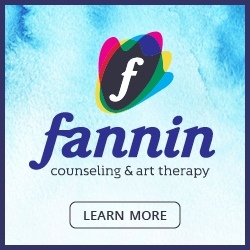 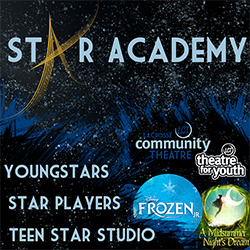 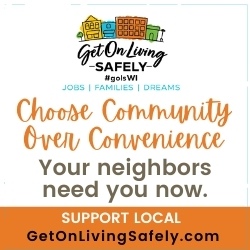