Album Review: The Deathless Dogs – Five Across The Eyes 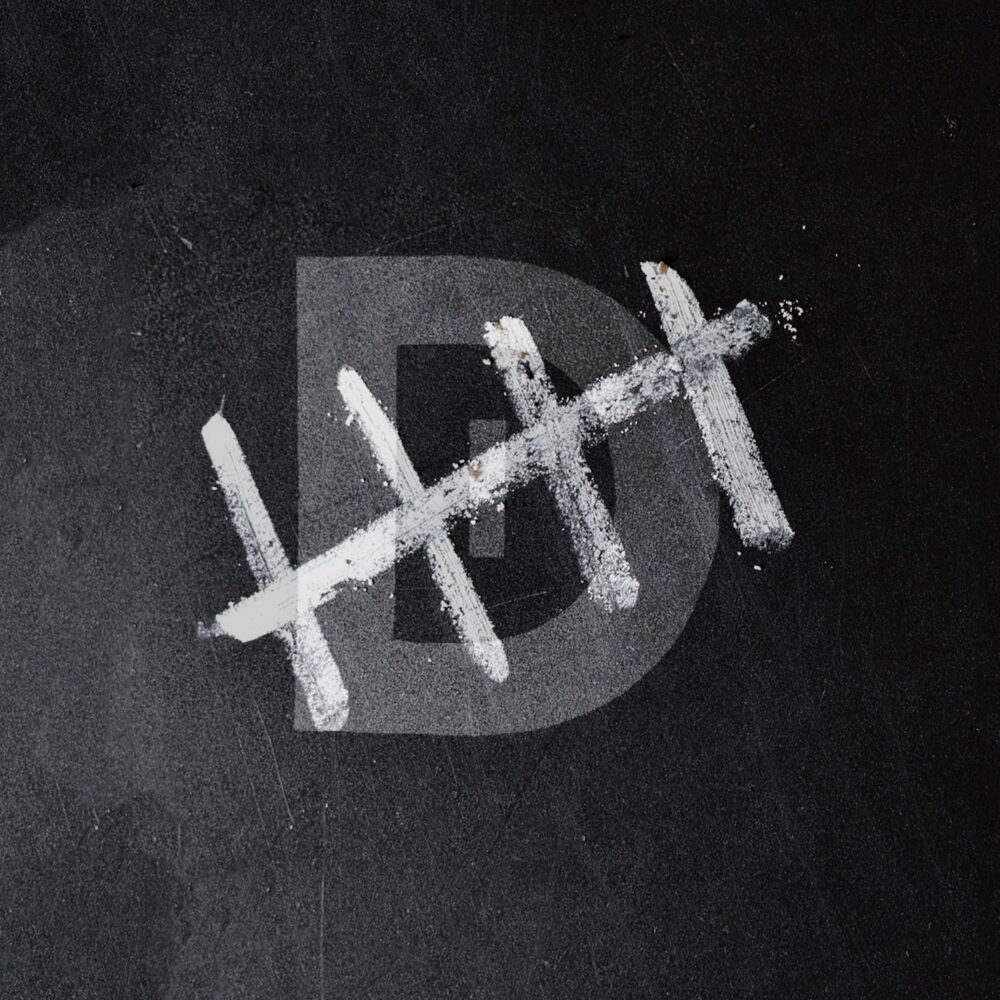 Five Across The Eyes, The Deathless Dogs newest album coming out on November 11th, is a blues rock record with tinges of alt-country that feels like stepping into an oddly familiar experience that you’ve never had. At times, it’s so carried by the sea of guitar solos and drums that the focus shifts to the raw sounds the duo introduce, including bluesy horns and off the wall sounds of make-shift instruments. Mostly, though, it tells a story through the lyrical elements, a vision of life after wartime that feels heavy in a casual way and inescapable.

One of the record’s highlights is “Broken Years,” another lyrically driven ballad, that finds The Deathless Dogs moving on from trying times. The energized, guitar-led production gathers direction and distortion, as the exhilarating lyrics evoke an unmistakable sense of rising from the ashes with a newfound determination. That ability to use words as both textures and tools is noticeable on each track and brings the full album together in a unique melding of sound and lyric. Ultimately, Five Across The Eyes is powered by The Deathless Dog’s raw prowess as musicians and songwriters, as well as their narrative-telling style that draws on emotion and personal experience.

If you like Queens of The Stone Age, Andrew WK, and Clutch, you might also like The Deathless Dogs, as they draw influences from these musicians while spinning in their own unique sound and experiences. 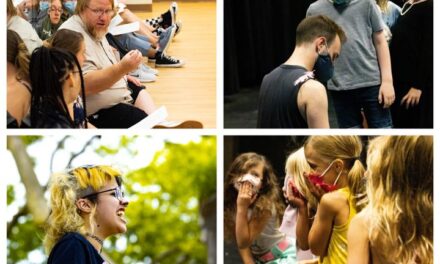 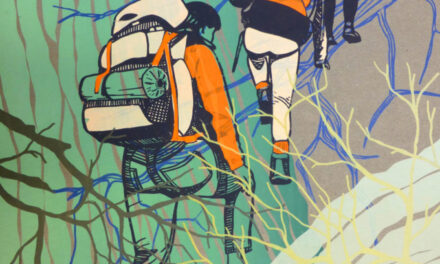 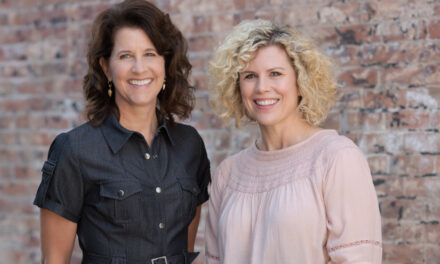 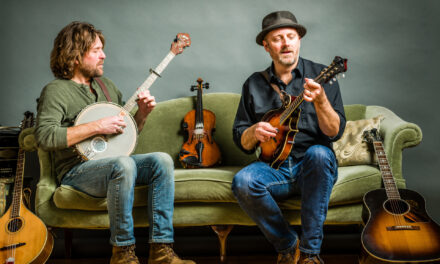 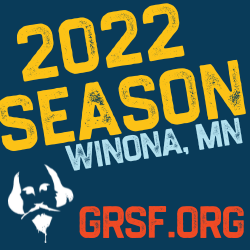 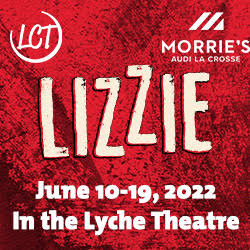 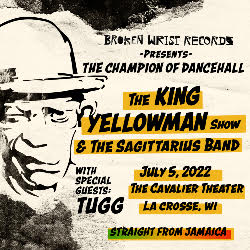